This conference brings some of the top experts in this field to discuss recent advances. The conference consists of:

A workshop, February 6-10, with three lecture series on different aspects of categorification 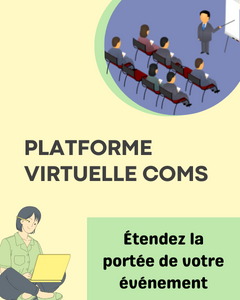