Optics and photonics will contribute greatly to solving issues on global energy and the environment. The United Nations Educational, Scientific and Cultural Organization of the UNO provides with the International Day of Light on May 16 an annual focal point for the continued appreciation of light and the role it plays in science, culture and art, education, and sustainable development, and in fields as diverse as medicine, communications, and energy. The use of LEDs for the lighting in our cities will save energy. In everyday life we frequently benefit from advanced light technology, as backbone of internet, in smart phones and for human health care. Light has the potential to recognize the origins of diseases, to prevent them, or to cure them early and gently. This is one of the central topics of OWLS, which was founded at the ICO-15 Congress in Garmisch-Partenkirchen in 1990. Therefore, a special commemorative event of the 30 years anniversary of the foundation of OWLS in Germany will be organized. 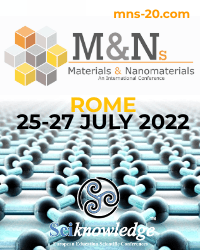 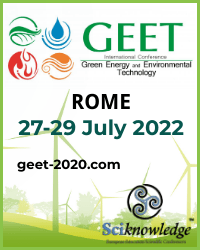 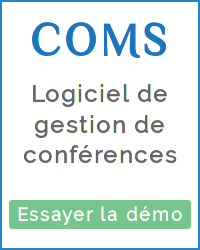