Select a location
France (1)  Germany (1)  Italy (3)  United Kingdom (2)
ALL COUNTRIES (7)
France
All listed conferences in France
1
ICC-Lyon2024 — 18th ICC - INTERNATIONAL CONGRESS ON CATALYSIS
14 Jul 2024 - 19 Jul 2024 • Lyon, France
Abstract:
All French academic laboratories related to catalysis, along with the majority of the industrial companies will contribute to a successful event. France’s solid history in catalysis continues today thanks to a young generation of talented scientists in all major fields of catalysis. Building on these strong roots, the French catalysis community wishes to promote disruptive catalysis with the objective of building a better world. In a spirit of cross-fertilization between disciplines, worldwide societal challenges including the environment, energy, mobility, and the circular economy will be addressed through invited lectures and dedicated sessions in line with the main conference slogan “ROOTS AND WINGS FOR A BETTER WORLD”.
Event listing ID:
1516262
Event website:
https://www.icc-lyon2024.fr/ 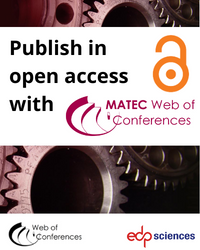 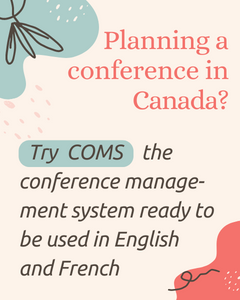