Meetings/Workshops on Mechanical engineering in China 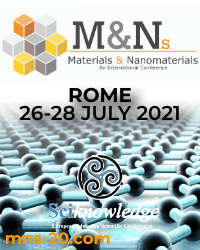 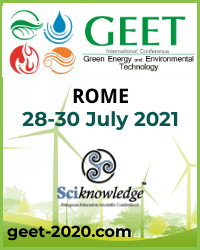 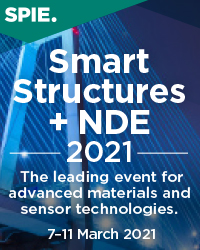